Pro Battle League have announced that Season 4 will begin on March 10th with preseason matches beginning next week and will be played on Halo 5. The league consists of 24 region-based teams, divided into 4 conferences. The top team from each conference will advance to the championship while the two teams with the worst conference record will be eliminated from the postseason. The rest of the league will battle it out to compete in a Qualification Tournament to see who will face the conference champions.

This season, the Portland Tempest have replaced by the San Francisco Dragons and made a reserve team for the Seattle Stryker. The league is currently open to everyone. 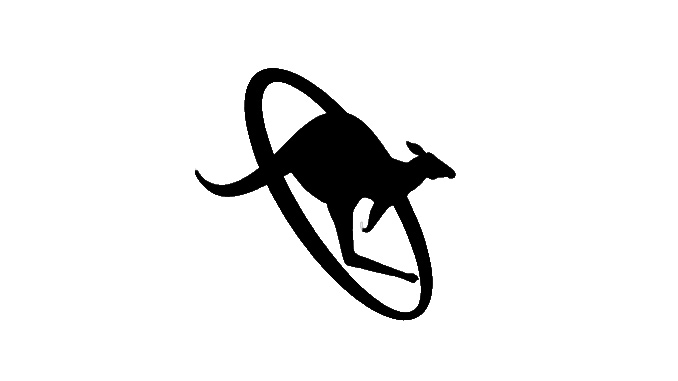 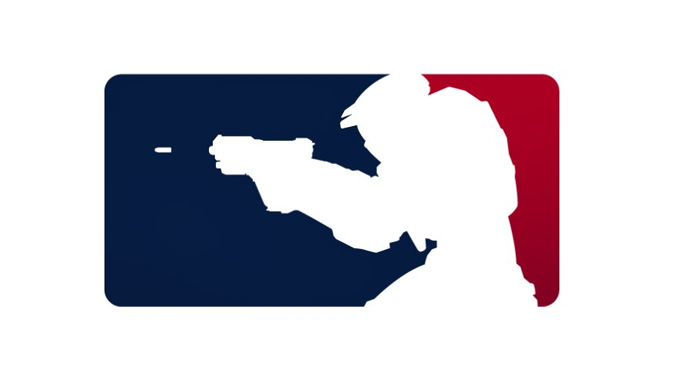 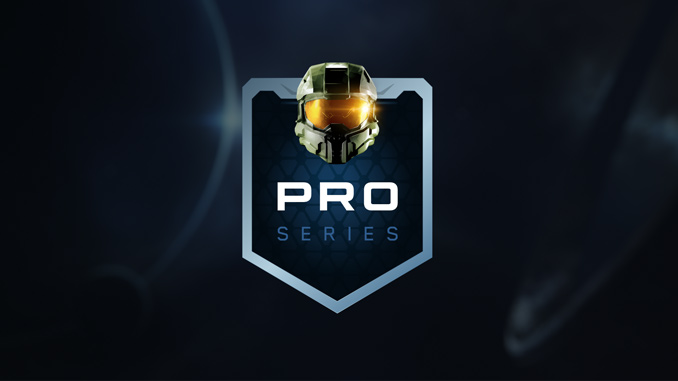