Postums has posted information about a playlist update made today to the Master Chief Collection. You can find the changes below or head over to Waypoint to view the full forum post. 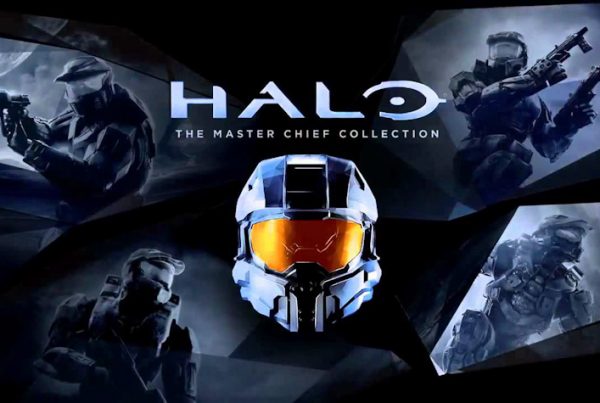 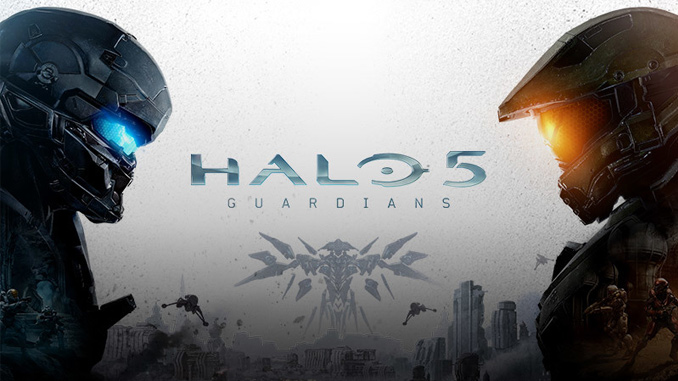