Halo Wars community, Breaking the Clutch, has announced a league that will feature tournaments throughout the Spring and Summer called the BtC eLeague. The Spring/Summer “season” will consist of four open tournaments and conclude with a Grand Final Invitational: March 31st, April 20th, May 18th, June 15th, and July 13th.

Registration for March’s tournament is now open and you can do at the Challonge page.

For more information, head over to the Breaking the Clutch Challonge page. 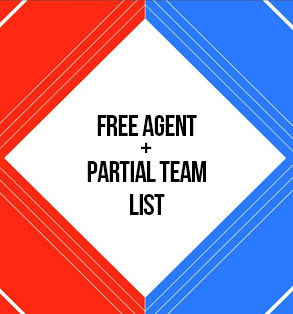