Lux Gaming have announced via Twitter that Rayne is the latest addition to the roster, joining Gilkey. Rayne made his presence known during Halo 5, playing for teams like Envy, Team Liquid, and Luminosty Gaming.

Lux Gaming’s roster was bubu dubu, Cloud, D3MON D, and Gilkey, but all except Gilkey were let go after Gamers for Giving where they placed 2nd.

We are proud to announce our newest addition to the #LuxHalo roster @SeattleRayne!

He will be joining Gilkey as the second addition to our @DreamHack Dallas roster. #BeAKing pic.twitter.com/6ggLY7MvPM 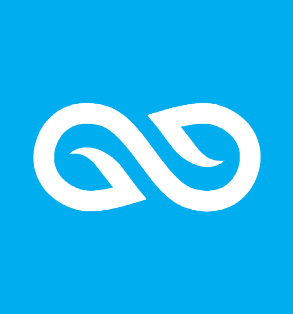 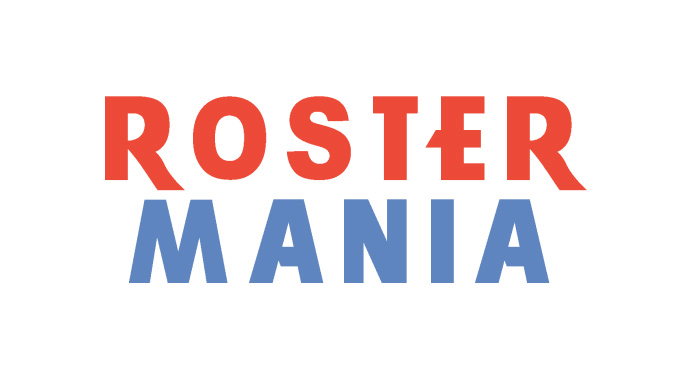