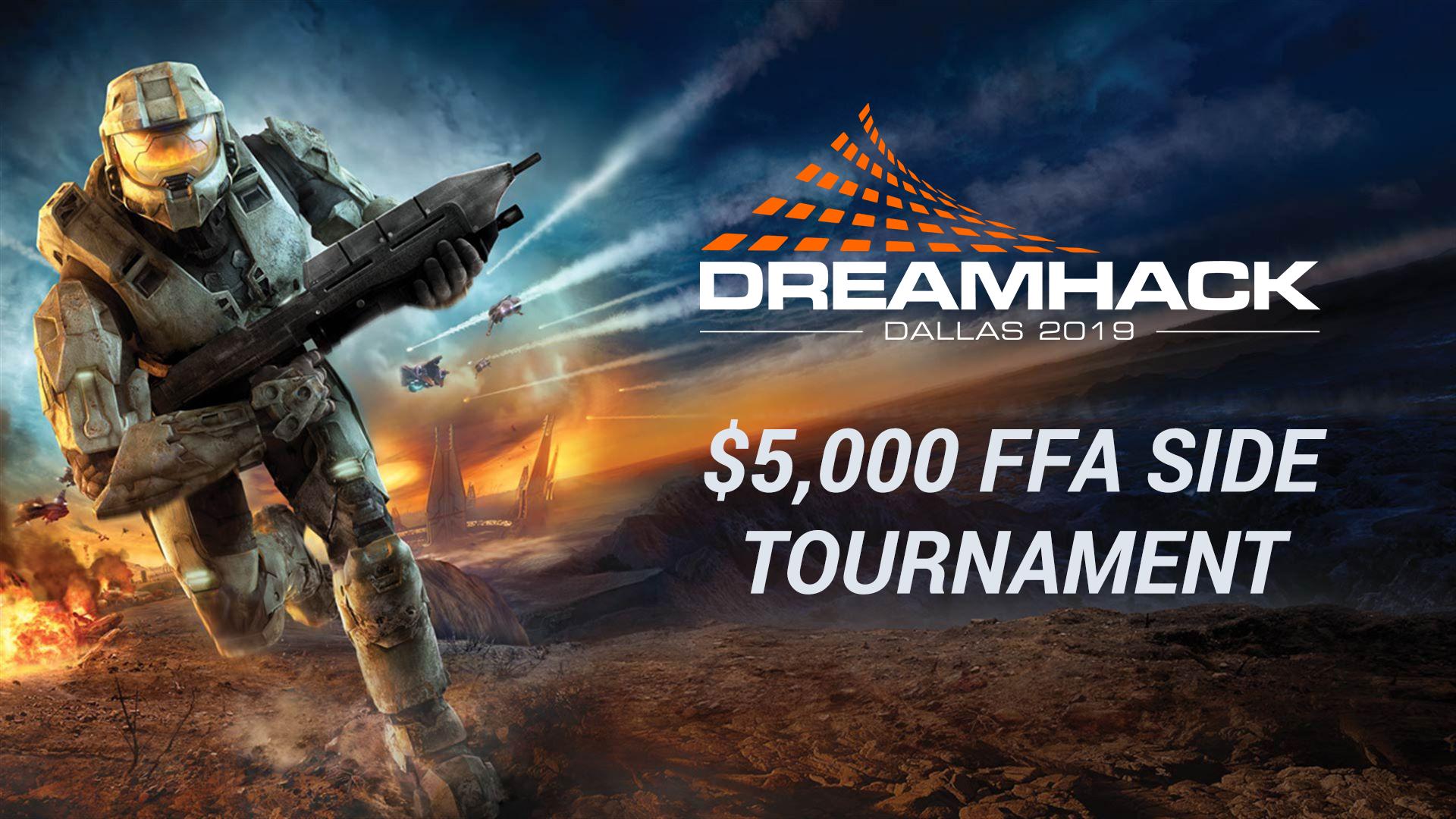 When the DreamHack Dallas tournament was first announced, they mentioned there would be a $5,000 side tournament as well as the 4v4. While most of us speculated that it would be a Free-For-All, it has now been officially announced/confirmed.

Registration for the side tournament will be open on-site the morning of June 1st. If you are playing in the 4v4 while the FFA is taking place, you will not be able to participate.

Get your practice in now with the DreamHack Dallas H3 FFA playlist on MCC. The playlist has all the maps/settings that will be used at the event.