The second tournament of SWAT Nation‘s weekend double-header, SWATerino Kappachino, took place yesterday. The tournament had a prize pool of $500 and over 75 competitors playing for a piece of it. Each round except the first consisted of two maps and the top three kill leaders from each round advanced. We’ve posted the final results for you below. SWAT Nation’s next event will be taking place on October 27th and is a 3v3 tournament. Registration is currently open, but ends on October 23rd. 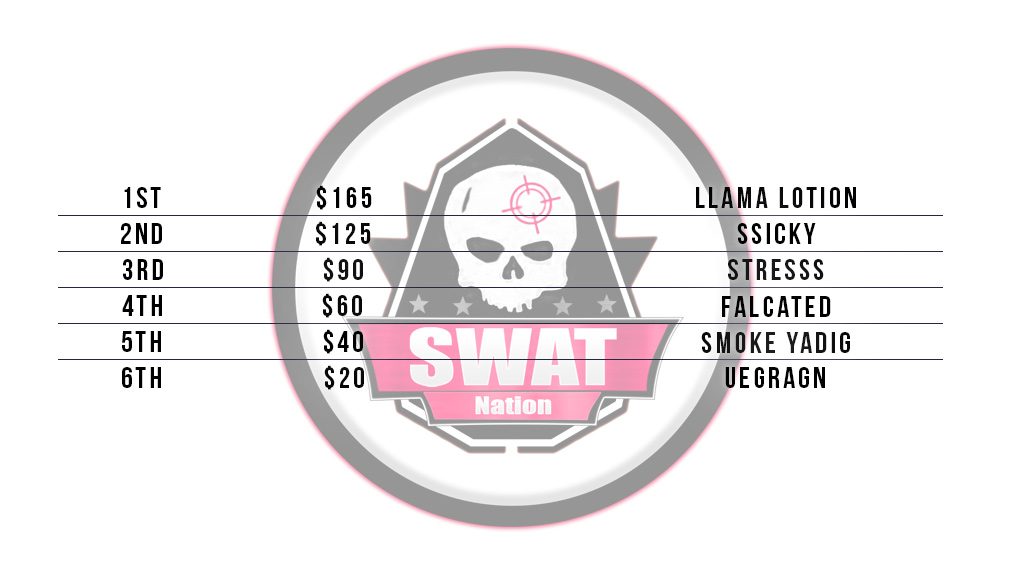 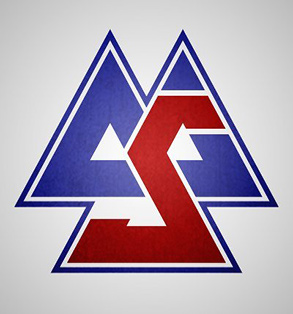