Thirty-seven teams entered into the Halo 5 2v2 tournament at DreamHack Atlanta. The favorites going into the event was the duo of Renegade and Sceptify, playing as GBX. The two did not lose a single series throughout the entire tournament until the Grand Finals, where Lux Zenni Gaming, consisting of Mr Soul Snipe and Vetra, defeated them with a 3-0 sweep and reset the bracket.

GBX came out swinging in the second series, winning the first two maps, but Lux answered back taking maps three and four. The fifth and final map was Plaza where GBX held a decent lead the majority of the map and took the series 3-2.

Below you can find the Top 16 results along with the brackets. For more information, head to the tournament page. We’ve also posted the Halo 3 4v4 results for you. 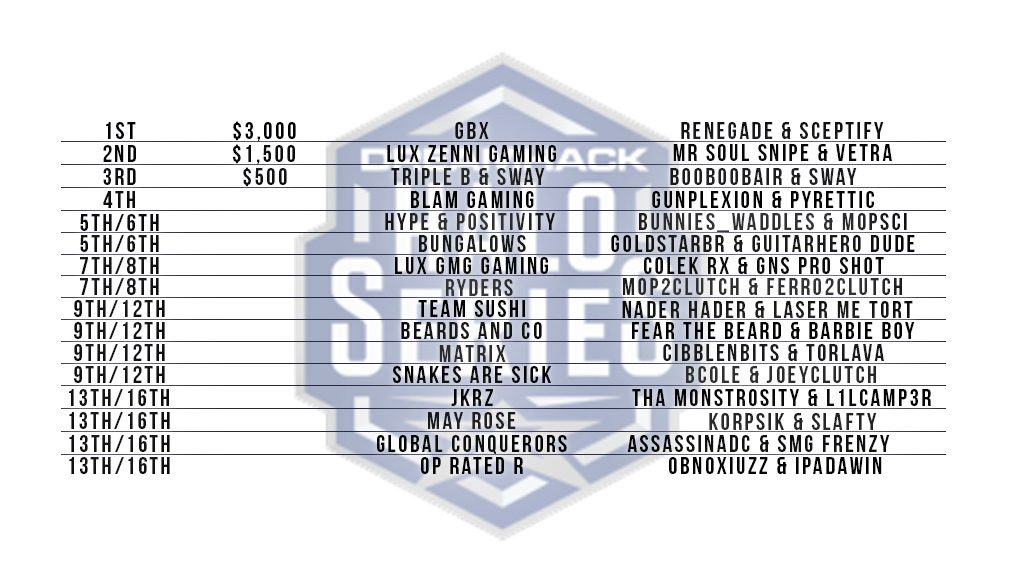 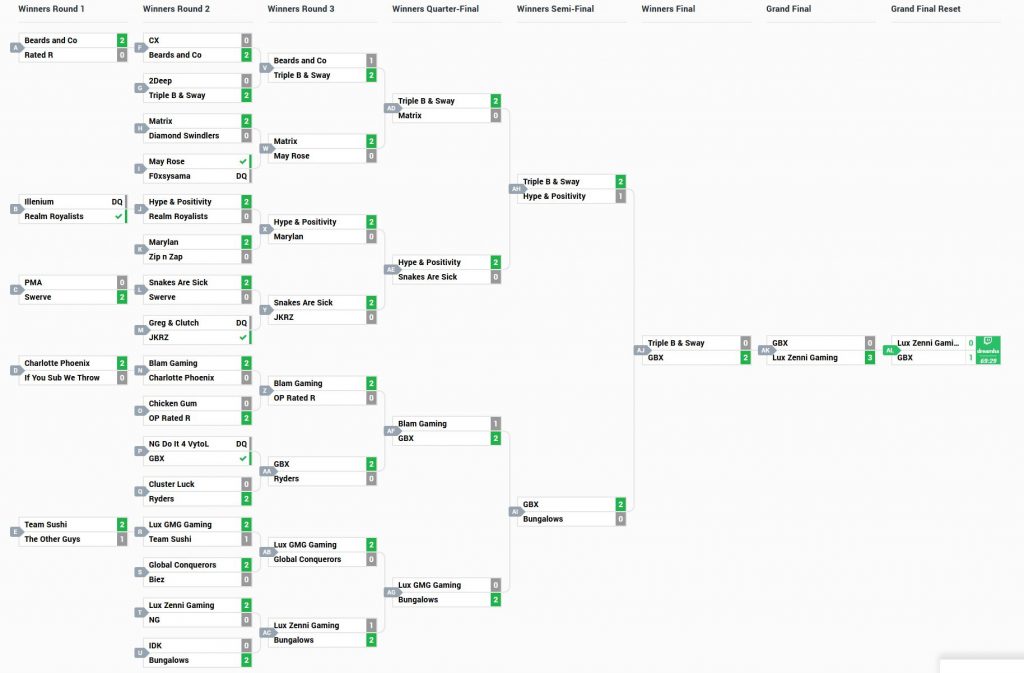 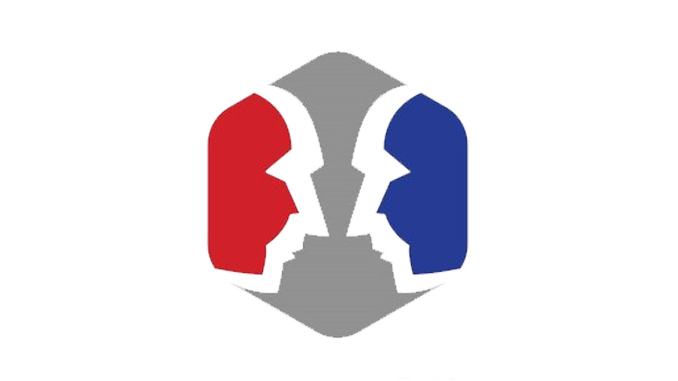 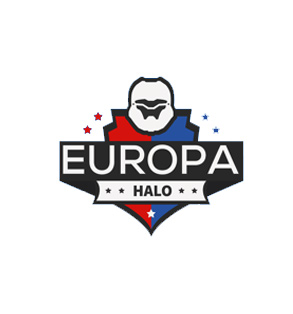