Halo: Reach is coming to MCC and debuting on PC next week, but first we have a new Development Update from Postums over on Waypoint. The update includes the latest Reach progress from 343 on key issues that many of us were concerned about. Here’s a quick rundown:

Also note the Forge and Theater will be coming to PC later next year, PC files share uploads will not be active at launch, and the migrated maps/modes will be able to be accessed at launch.

Changes have also been made to the new progression system. The XP values awarded to players have been updated, previews of the unlockable items for each tier are being worked on (see image below), and ways to offer players the choice on what they want to unlock is also being looked into. 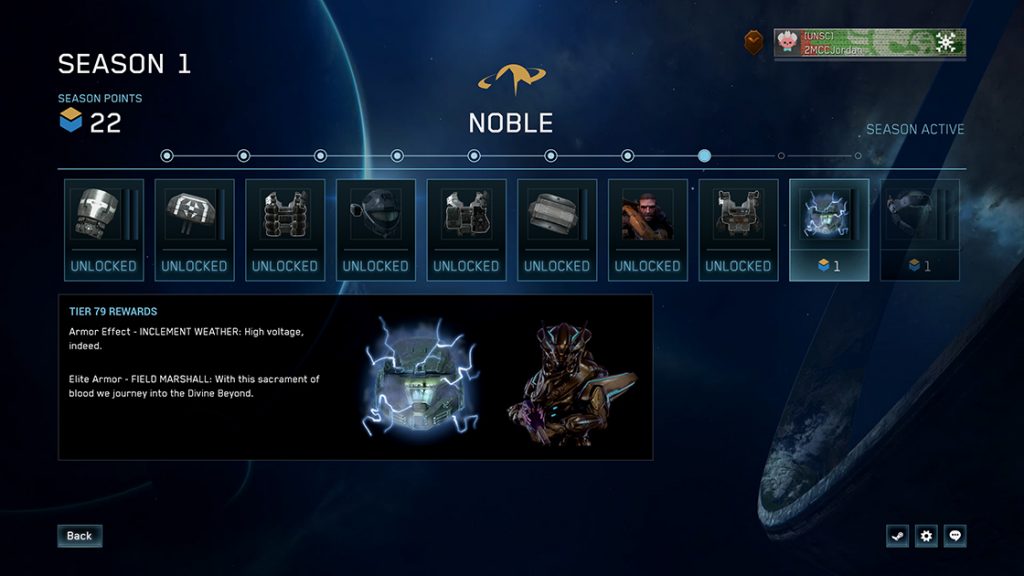 The blog post also goes over the XO19 London event and there’s some technical talk that covers bloom, why the Title Update for Reach isn’t used everywhere, Forge, and the VSync/input latency issue from Flight Three.