The American Grifball League of America is back for the Winter season! Registration will open on Monday, December 2nd and close at 11:59PM EST on Sunday, December 15th. The league will be played on Halo: Reach MCC and split into two conferences, one playing the Vanilla gametype and the other playing the Dash gametype. Teams will be able to register for both if interested and there will be separate schedules and playoffs for each conference. There will be a bonus show match between both conference champions at the end of the season.

Players will be able to assemble teams themselves, with a minimum of four players and maximum of five. Teams competing in both conferences will be allowed an extra, sixth player. A free agent registration form has been created for players signing up individually and can be found at this link.

AGLA has also created a new prize system for players. Community Points can be earned from in-season performance and community involvement, like communicating in the Discord. These points can be redeemed for exclusive Grifball merchandise, cash, and other prizes. Points that have not been redeemed will carry over to the next season and can also be earned during the off-season. Players can track their points on the points leaderboard. Points being redeemed for cash will be at a rate of 20,000 points:1 dollar (USD) with a minimum threshold of $20 (40,000 points). The champions of each conference will be awarded 40,000 Community Points while runner-ups will receive 5,000. Teams will be eligible to receive the championship points prize for both conferences if they win both. For every game played, a player will receive 50 Community Points and the winners of other player awards such as positional awards will receive 2,500 points.

For more information such as other ways to earn Community Points, head over the AGLA website. 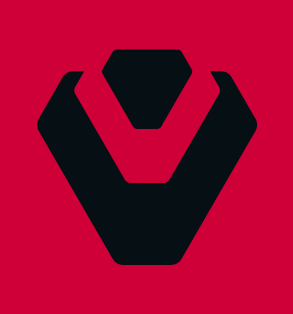