HCS has announced the Halo Throwback Throwdown series. Four Halo pros and four streamers have been invited to participate and randomly paired together given the task of recruiting two more players to fill out their team. The two remaining teammates must consist of a current or former pro and another streamer from any platform. The team, as a whole, requires two players to use a controller the others to use mouse and keyboard.

The series will consist of five tournaments taking place on December 20th, January 3rd, January 10th, January 17th, and January 24th, each with a $10,000 prize pool. The tournaments will have a round-robin format with third place and Finals matches and will use Hardcore settings.

The first tournament will be taking place tomorrow, December 20th at 3PM PST. The starting two players on each team are SnakeBite and Summit1g, Lethul and LEGIQN, Snip3down and chocoTaco, and Royal 2 and Gigz. 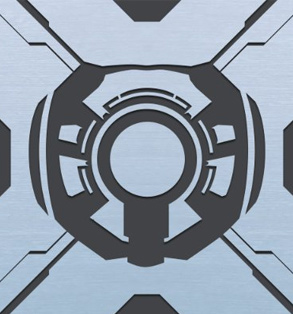 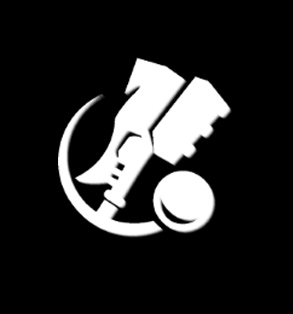