The tournaments keep on coming this week, and this one had some surprises. The EU Pro Series, for the first time, had a different champion. In the past, Acend has won every online HCS EU tournament. Today, Acend were eliminated in Losers Finals by Online Warriors. Online Warriors included Respectful, who was previously on NAVI but has been replaced by zMightys, who also made his debut on his new team. You can view the top eight results below and find more information about this week’s EU Pro Series at the links. 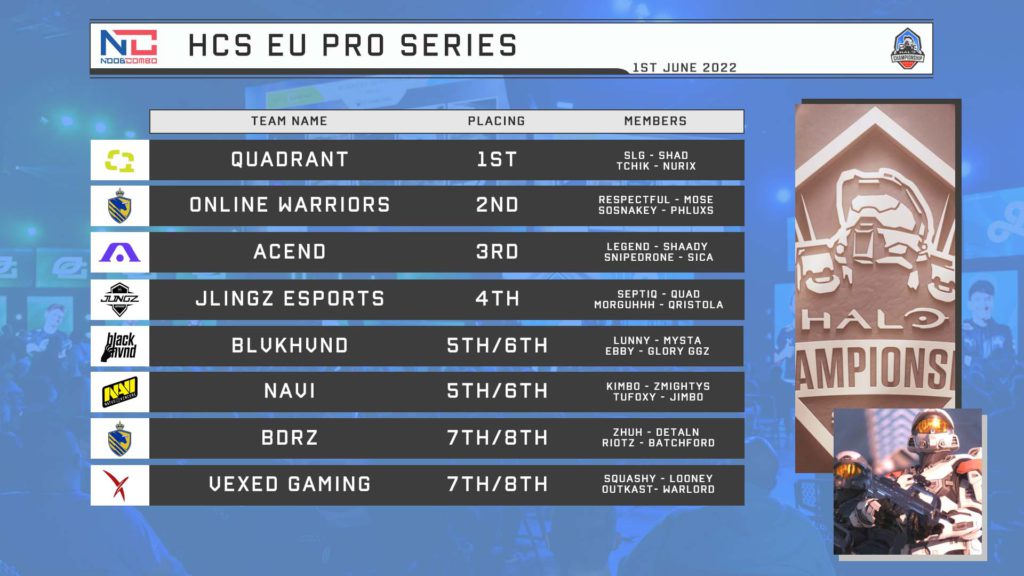 For the second week in a row, The Green Cats are the champions of the MCC Pro Series. They were sent to the Loser’s Bracket after losing to H3 Team in the Winner’s Final round. […]

While the EU region is preparing for their Regional at DreamHack Valencia, the ANZ, NA, and MX regions have been duking it out in the HCS Open Series. Below are the top eight teams from […]