In the latest update from 343 Industries regarding Halo Infinite, we were told and shown a few things that are coming to and will affect the competitive side of the game.

While describing his team’s goals, Sean Baron, Head of Halo Infinite Live Services, stated that two (not all) priorities his team has set are:

Staten also teased another new Arena map coming in Season 3 on March 7th, but the only details revealed is that it is asymmetrical, emphasizes environmental control/ownership of power positions, plays great with Strongholds/King of the Hill/Slayer/One-Flag CTF, and has a high risk/high reward Gravity Launcher. 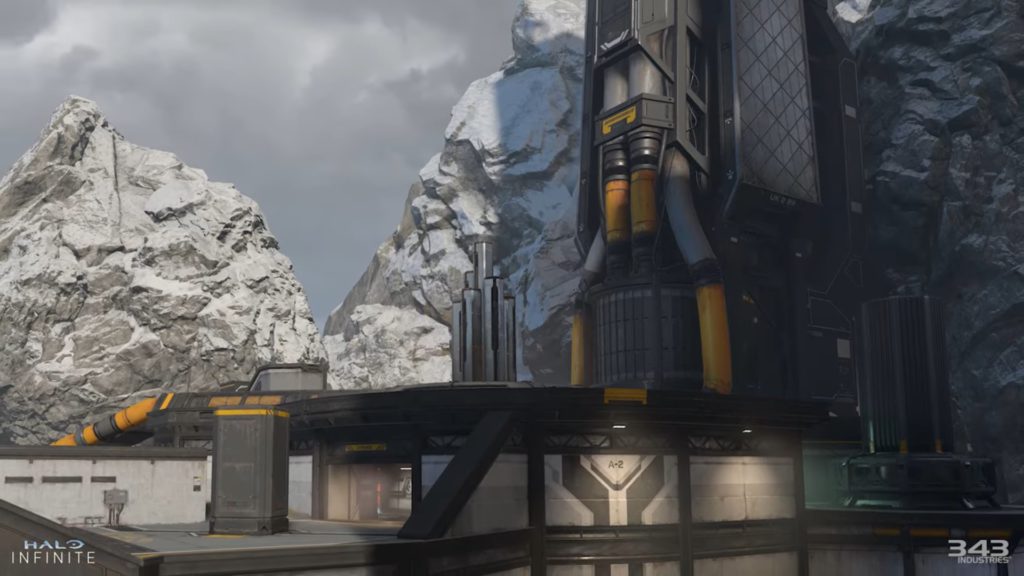 After seeing leaks of a new weapon and piece of equipment, Staten confirmed that they are coming in Season 3. However, they were not confirmed if they will be in Arena or not. 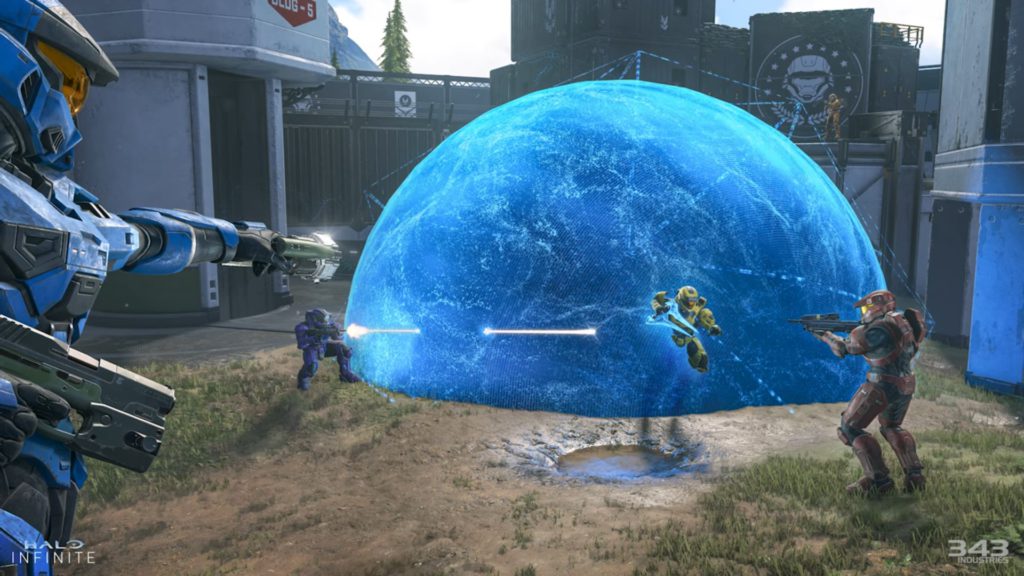 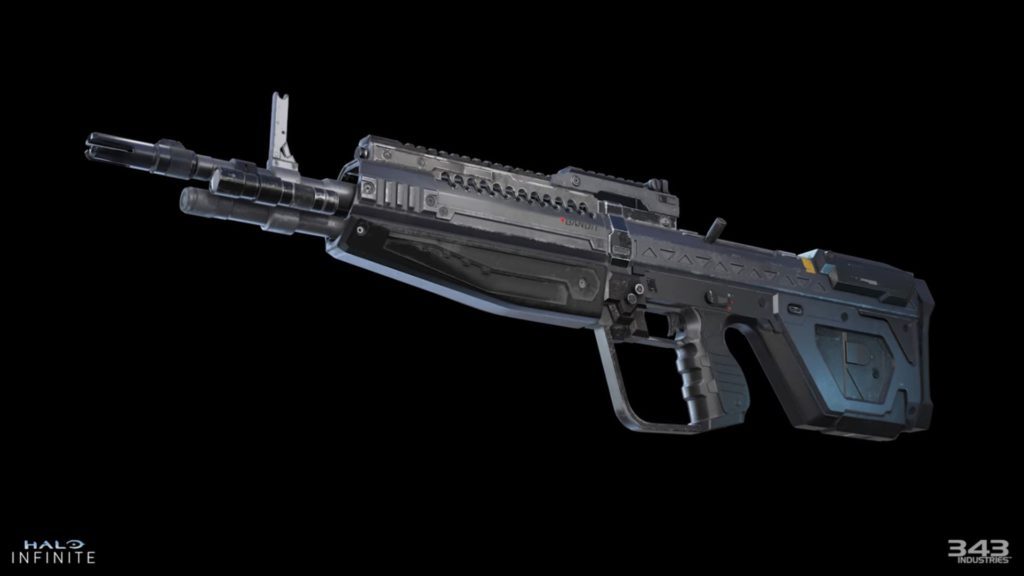 Below you can watch the full video of the Update from Ske7ch, Sean Baron, and Joseph Staten and view the roadmap graphic released: 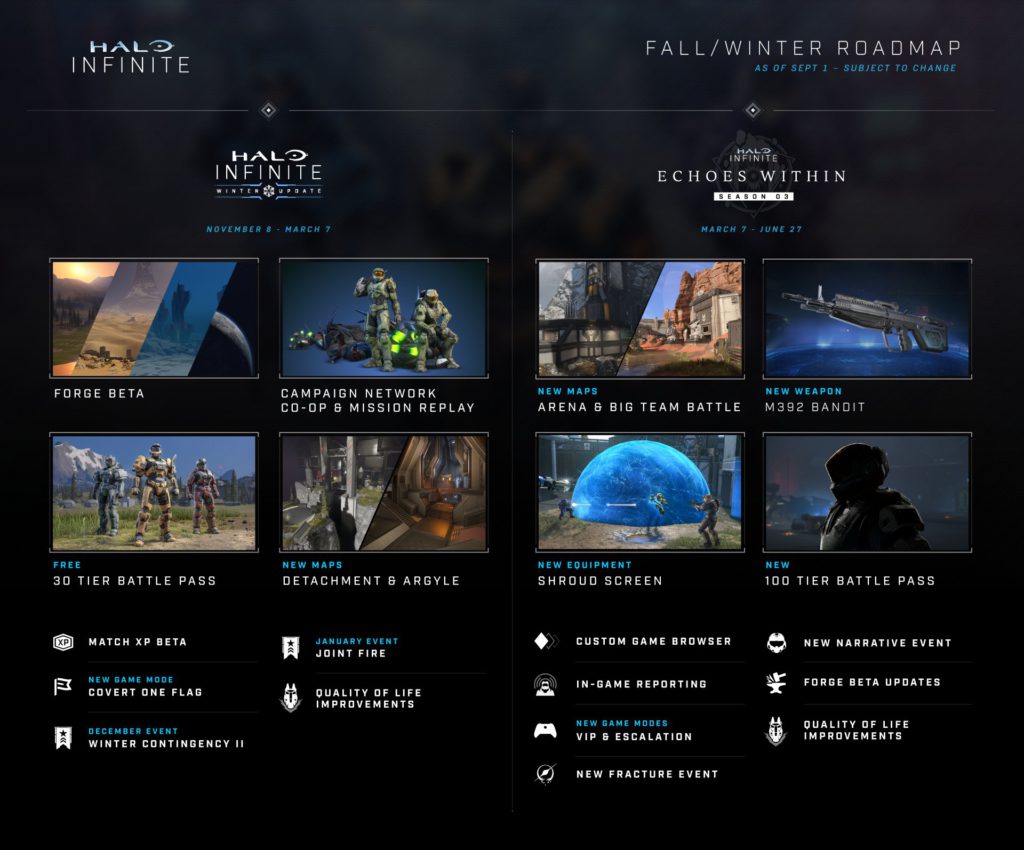 Link to Halo Waypoint blog post outlining the new maps and modes being used for Split 2 of the 2022 Season.