During the Halo World Championship, HCS gave us a preview of what the roadmap for the next year of HCS is looking like so far. Finishing off the 2022 calendar year will be the OpTic Invitational at the Esports Stadium in Arlington, TX from December 9th to 11th followed by the Spacestation Spartan Showdown, an online event taking place on January 13th and 14th. After that, online qualifiers will begin at the end of January/beginning of February and lead into the first Major of next season in Charlotte, NC from February 24th to the 26th. Tickets are available now for the OpTic Invitational over at Tixr. 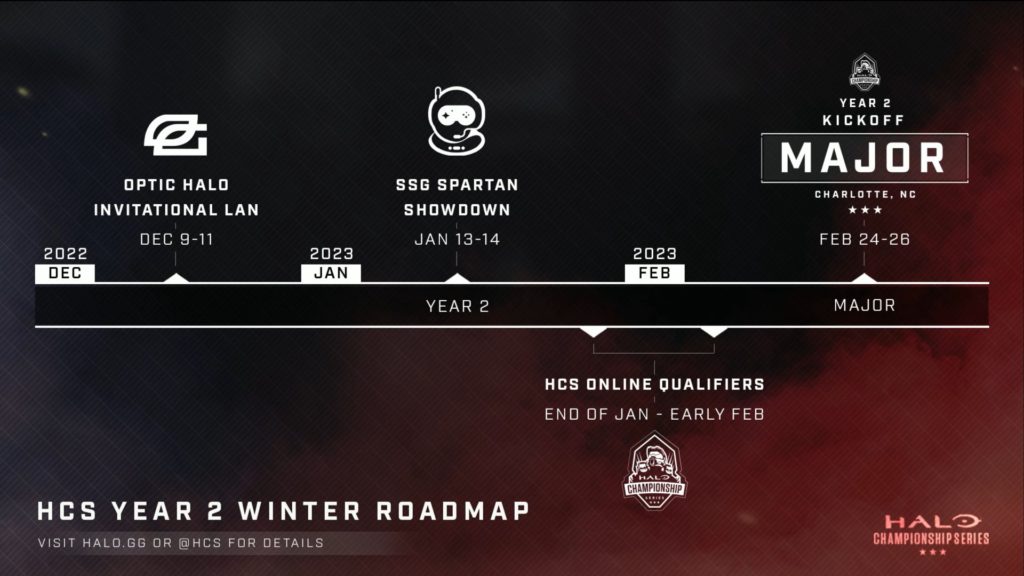 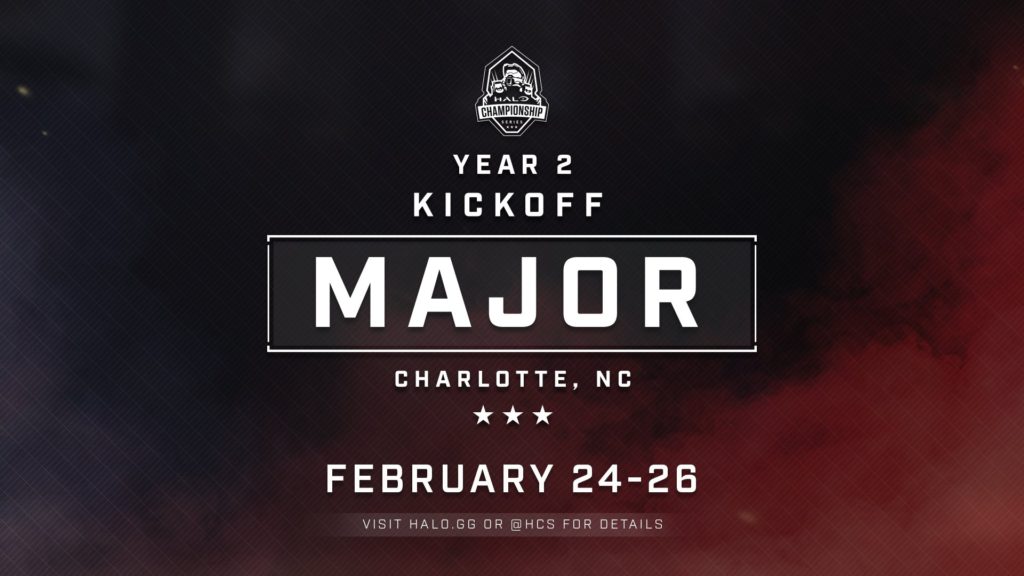 This past week, HCS announced the Top Five players on it’s Top 25 Greatest Players of All Time list. Below you can watch each player’s video honoring them and their career in competitive Halo. We […]

The third week of the HCS FFA Series is in the books. You can find the final results from each region’s tournament in the graphic below as well as view round-by-round results at the respective […]