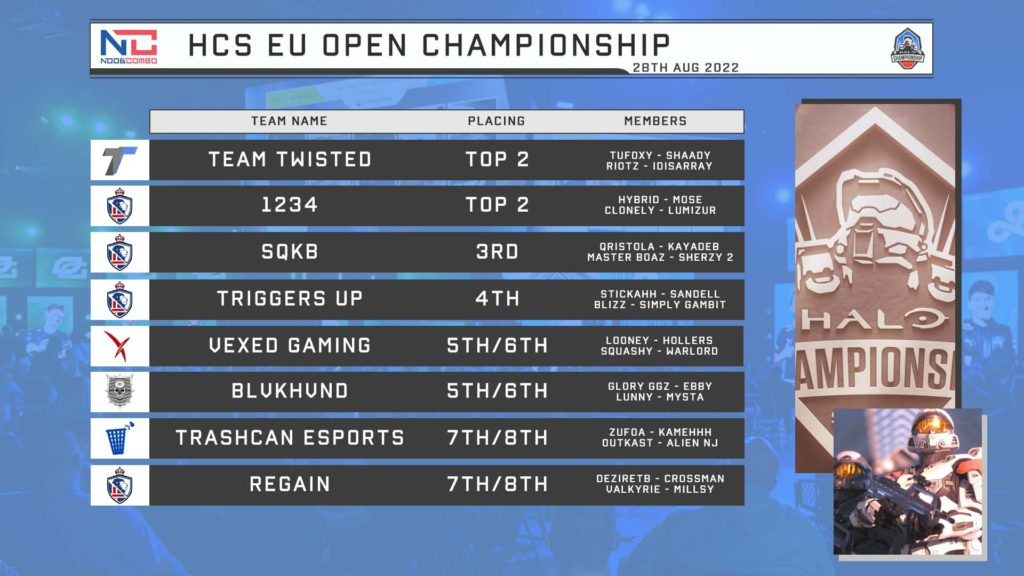 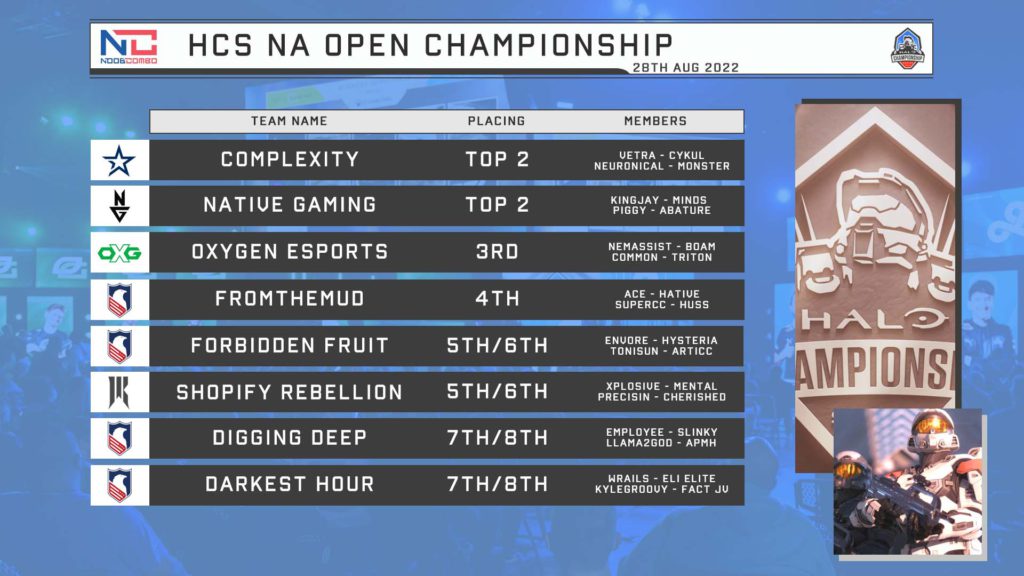 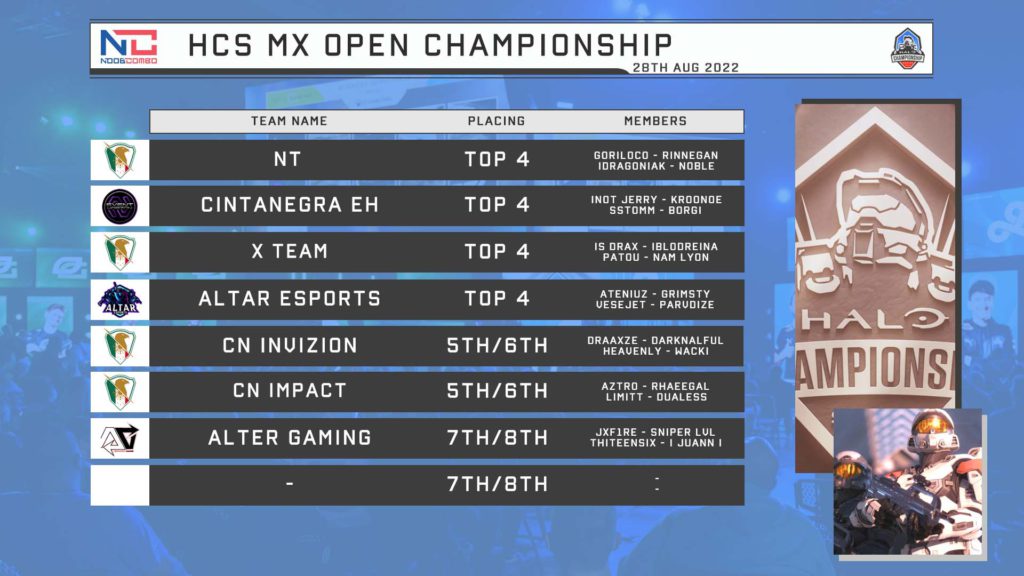 From the HCS YouTube channel: Episode 8 of our AMD Power Plays Montage series includes footage of our HCS Orlando Major 2022, the third major open LAN of the 2022 season and is the conclusion […]

With the North American Regional Championship just around the corner, we thought we’d put together a little post containing information we think you’d like to know about the event. DATES Friday, February 11th through Sunday, […]

The best the MX region had to offer competed over the weekend in Mexico City. The MX Regional Championship had the biggest turnout in the region’s Halo history and also featured the largest prize pool […]