After taking a week off, Series E from Esports Arena resumed yesterday with another $1,000 double-elimination tournament. With the HCS Orlando Major coming up next week, teams are gearing up and getting as much competition in as possible before the event. The top eight teams from this week’s tournament are posted down below along with the brackets. If you missed the tournament, you can catch the VOD over at Esports Arena’s Twitch channel. 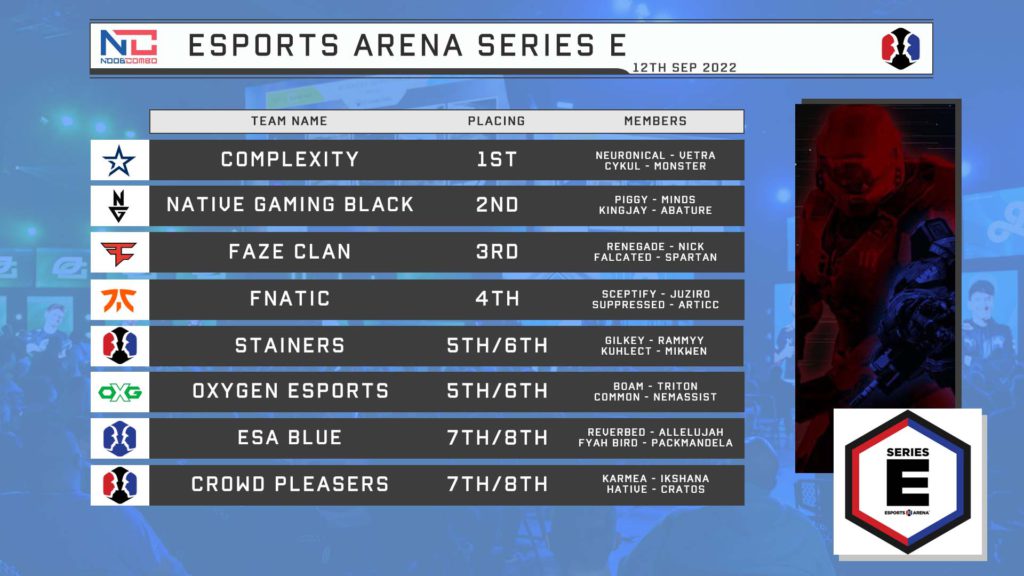 We saw some teams that are competing in the upcoming NA Super participate in yesterday’s Esports Arena Series E tournament, getting in as many reps as possible before the HCS event. Teams competed in the […]